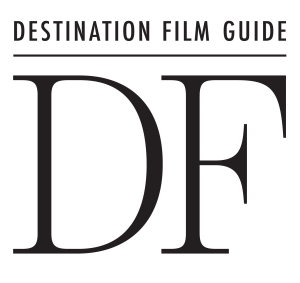 The Intersection of Film Production and Great Locations

It’s a new era for the film production industry. Somewhere, a director’s mothballed project has been brought back to life. A producer’s best idea yet is becoming a reality. A location manager’s dream destination will appear in direct sight.

Destination Film Guide was created as a recovery tool for the film production industry. Facing increased restrictions and tightened budgets, film producers need beautiful, safe and convenient locations where they can shoot their projects. That’s why we’re here, focused on North America.

Through both feature articles and branded content marketing, we are showcasing locations across Canada, the U.S., Mexico and the Caribbean. Armed with updated data and fresh locations, film crews and talent will be able to schedule and complete projects faster. 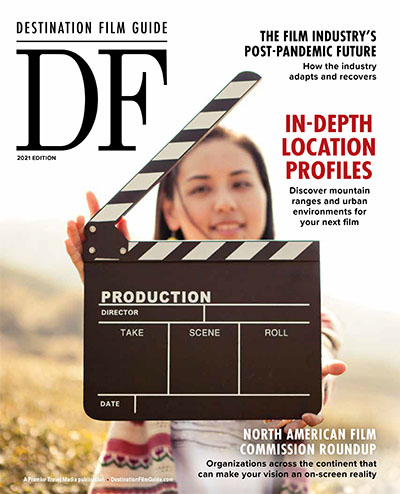 There’s no better way to draw a prospect closer to your brand than outstanding content production and delivery. Across the Destination Film channels we are creating engaging, performance-based, SEO-friendly branded content with strategically placed calls-to-action. Combined with an elegant display of your best photographic assets, this compelling presentation draws prospects directly to you.

Destination Film Guide is a fashion magazine-quality print and digital publication. Featuring editorial stories pertinent to producers, directors and location scouts, interviews, forecasts, trends and safety protocols. We cover the return to film production and inform readers of all the latest incentives.

Ready to get started?

Our publishing company has evolved by getting ahead of market trends, incubating new brands and expanding our services to support the needs of the diverse travel industry.